What is Chanca Piedra? Chanca Piedra is an Amazon rainforest plant that helps to maintain optimal liver, gall bladder, and kidney health. It is the popular name given to several small fern-like plants in the Phyllanthus genus (botanical family Euphorbiacceae), including Phyllanthus niruri.

Through Scientific Research, Chanca Piedra has been shown Why Choose Royal Chanca PiedraTM?Botanical in the WildChoose the Right Product for YouLearn More About Chanca Piedra
PreviousNext

We call our extracts “double strength” because most other companies do not offer the 1:1 (one part plant material to one part solvent for liquid extracts and the equivalent of one gram of herb in a 400mg capsule). They offer a 1:2 or 1:4 strength, which means two to four times as much solvent as plant material.

Royal Chanca Piedra™ liquid extracts are manufactured from purified water with vegetable glycerin. It is prepared from leaves freshly picks and dried especially for Whole World Botanicals. Species identification is authenticated for each lot by thin layer chromatography.

This delicate fern-like plant makes a very pleasant tasting tea. It can be taken on a regular basis for its health enhancing properties. Add a squeeze of lemon, if you like.

One cup of Royal Chanca Piedra™ tea, made with one gram (one teaspoon) of dried herb simmered for 15 minutes in 1 ½ cups of water is equal in strength to 30 drops of the liquid extract (one milliliter) or one capsule containing the extract from 400mg of dried herb plus almost 400mg of powdered leaf. They all work equally well.

Chanca Piedra is a fern-like plant that grows in the rainforest. All parts of the plant are medicinal. 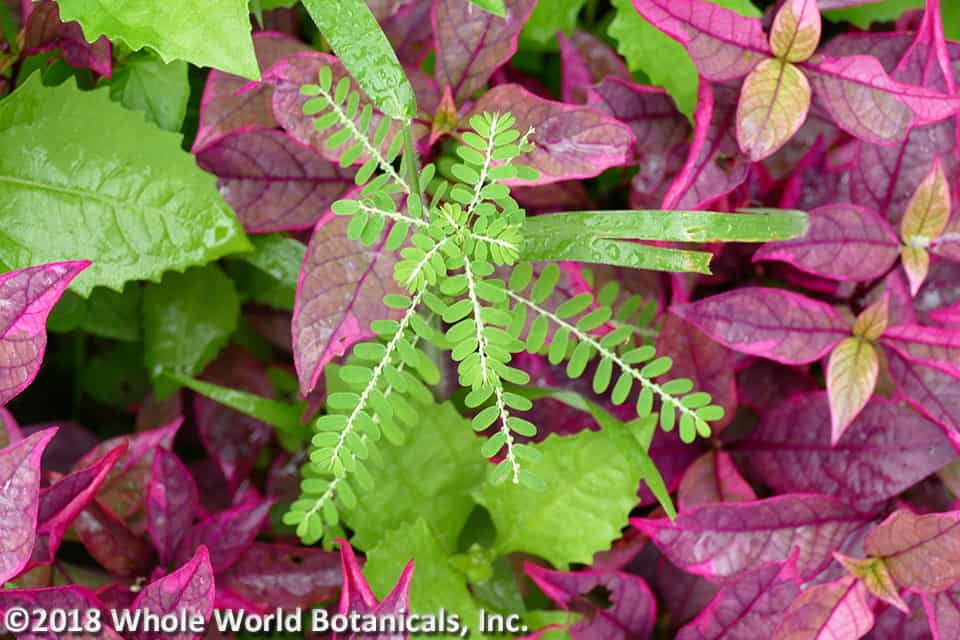 Choose the Right Product for You

The liquid extract form of this product is beneficial for those who want to take the botanical under the tongue or added to other liquids and teas.

The contents of every bottle of this product has the same potent liquid extract, no matter what the label. We have a “Kidney Bladder” label and a “Liver Gall-bladder label” so that the stores can merchandise the product in two different locations.

The capsule form of this product is beneficial for those who need the convenience capsules provide for when you are on-the-go. You can swallow the capsules or open them and place the powder into other liquids or teas.

The contents of every bottle of this product has the same potent powder, no matter what the label. We have a “Kidney Bladder” label and a “Liver Gall-bladder label” so that the stores can merchandise the product in two different locations.

A good choice for petite or sensitive women in need of hormone and mood support. This is a great option for teenagers experiencing PMS and stress.

Search based on Health Issue

Search based on Body System

Traditional Uses
Chanca Piedra got its name because one of the outstanding qualities of this herb, according to Peruvians, is to break up and expel both kidney stones and gall stones. It is believed to help stimulate the production of bile and to promote healthy liver and gall bladder function. It is also traditionally used to clear obstruction throughout the various internal organs of the body by promoting the elimination of mucous and stones.

In South America, Chanca Piedra is used to treat many conditions. It is used to treat edema and excess uric acid, as well as to treat stones of the gall bladder, kidney, and bladder. In some areas it is used to treat malaria, typhoid fever, flu, colds, constipation, dysentery, or stomach ache. In Peru, the plant is shredded and boiled and then lemon juice is added as a tonic for the liver (taken in small amounts four times daily). It is also used there for inflammation of the bowels (IBS), pimples, diabetes, and ulcers, in addition to its use for stones. In the United States, it has been found to be very effective in treating irritable bowel syndrome. Chanca piedra has also traditionally been used for diabetes, prostate disorders, asthma” fever, tumors, bladder infections, as a diuretic, to remove excess uric acid (as in gout), for painful joints, jaundice, pimples, indigestion, constipation, vaginitis, viruses of the reproductive tract, proctitis, poor circulation, excessive phlegm, bronchitis, and coughs. It is also considered an anti-spasmodic and muscle relaxant, specific to the urinary tract system.

Traditionally it is also used as an anodyne( pain reliever), apertif (appetite stimulator), a digestive, carminative (helps gas to be expelled from stomach and intestines), and vermifuge (expels worms and other parasites from the intestinal tract), diuretic, and emmenagogue (stimulates menstrual flow).

Wang, M, Herbs of the genus Phyllanthus in the treatment of chronic hepatitis B: observations with three preparations from different sites, J Lap Clin Med 126 (4), 350-352 (1995).

OTHER PRODUCTS TO CONSIDER

The following companion products can be taken with Royal Chanca PiedraTM: 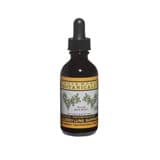 Royal DesmodiumTM
Like Royal Chanca Piedra™, Royal Desmodium™ is very beneficial to the liver and has pain-relieving properties.* Save 15% On Your First Purchase